So recently I found a reason to combine DIY, and gaming. I am going away for a bit, and I was thinking that I wanted to take my xbox with me. Hotels are getting better about making the HDMI ports on their in room TVs available, but that still isn’t always the case. I happen to have a monitor laying about so I figure I can attempt to make a completely portable gaming unit, and ideally cheaper than a gaems unit.

First things first I needed to get the measurements of everything that I wanted in the box. I quickly found out that the Xbox isn’t going the big item to get in the box, as it measures at 3.1 x10.8 x13.1. So then the measurements of the monitor that I have kicking around are 12.52 x20.87 x2.76. So first I started looking at roadcases as they seemed large enough, and I figured they have packed more sensitive equipment then my Xbox. Finding something of the size that I need was close to the same price as a pelican box. Looking for used ones, I could only seem to find the ones where it looks like the band might have road the box to the gig itself.

I quickly turned to ebay and started looking for Pelican cases, something that would fit my xbox and monitor. Finding one that was less than half price of a new one or a road case, I was set! So now I am sitting here waiting for my Pelican box to put it all together. 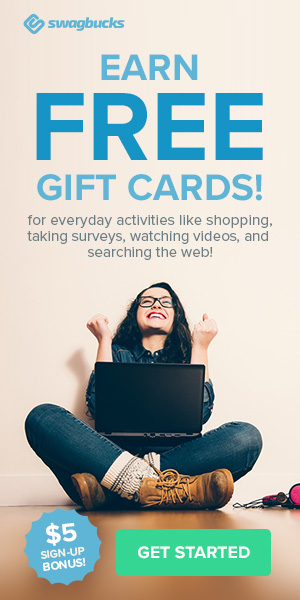 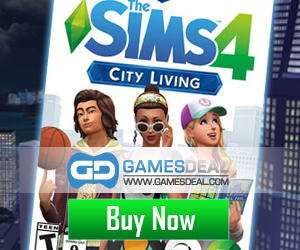